On June 3 and June 25,  Educational Developer and Educational Media Manager at UNSW Brian Landrigan and Sarah Jane Moore met at the M2C Media Studios in Kensington Sydney to facilitate a song writing session with composer and musician Richard Starr. Richard dialled in from his home studio in Katherine, in the Northern Territory and Brian, Richard and Sarah Jane recorded and refined the song that Sarah Jane had written at the beginning of the project. Brian facilitated the session through his studio using VST Connect. 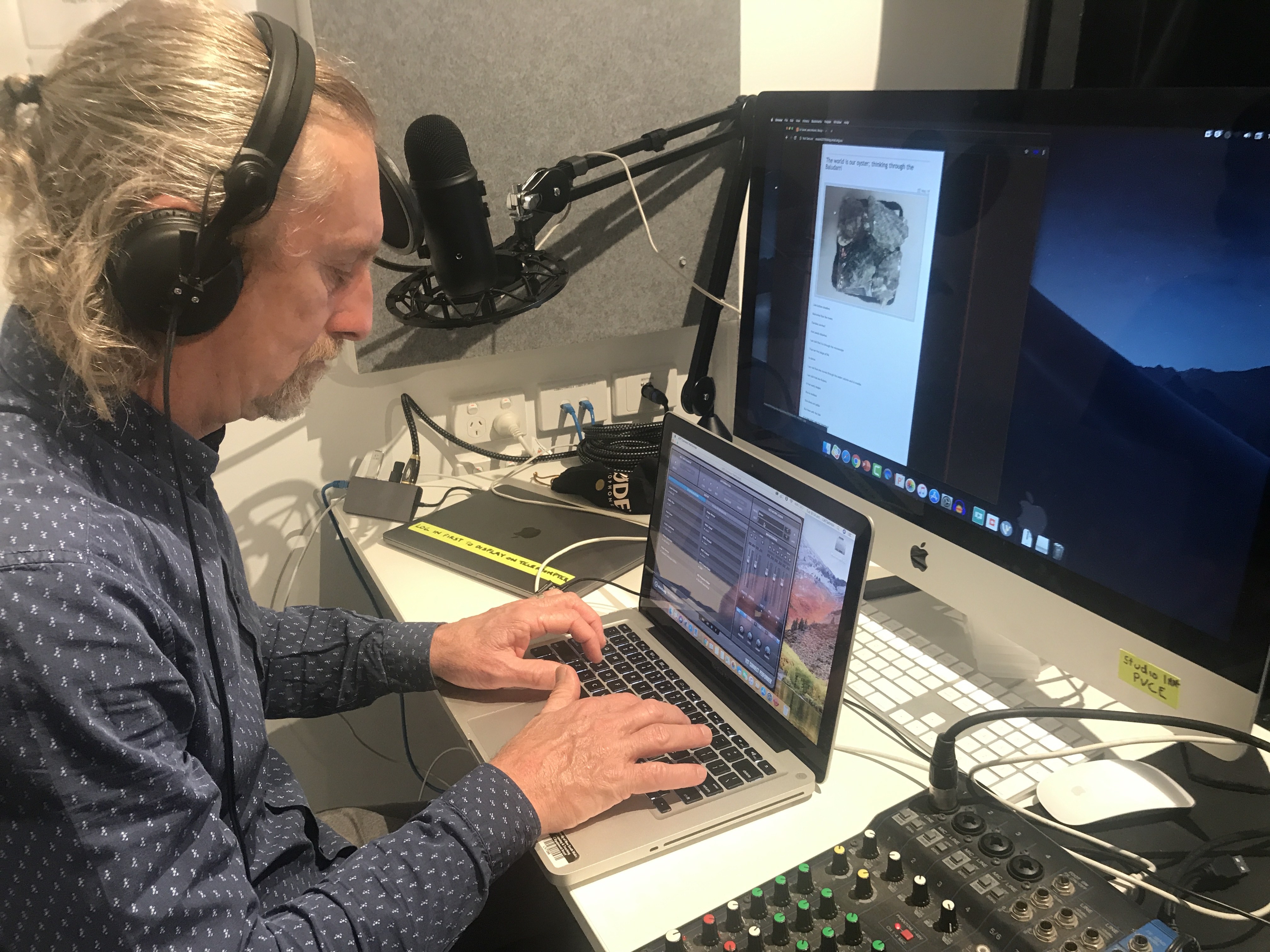 The genesis of the song emerged from a conversation between Sarah Jane Moore and research partner Laura Parker with microbiologists Dr Anne Galea, Dr Rebecca Le Bard, marine scientist Professor Alistair Poor and Vicki Sowry, Director Of the Australian Network for Art and Technology. During the conversation Alistair explained that Sydney’s white settlers destroyed sea Country in the early years of their occupation of the Indigenous sacred harbour lands. The settlers destroyed the oyster beds and changed the ways in which sea country and local peoples had existed in order to build roads and dwellings.

Richard and Sarah Jane have worked together as collaborators and friends since meeting in 1988 through their creative arts studies at the University of Wollongong. 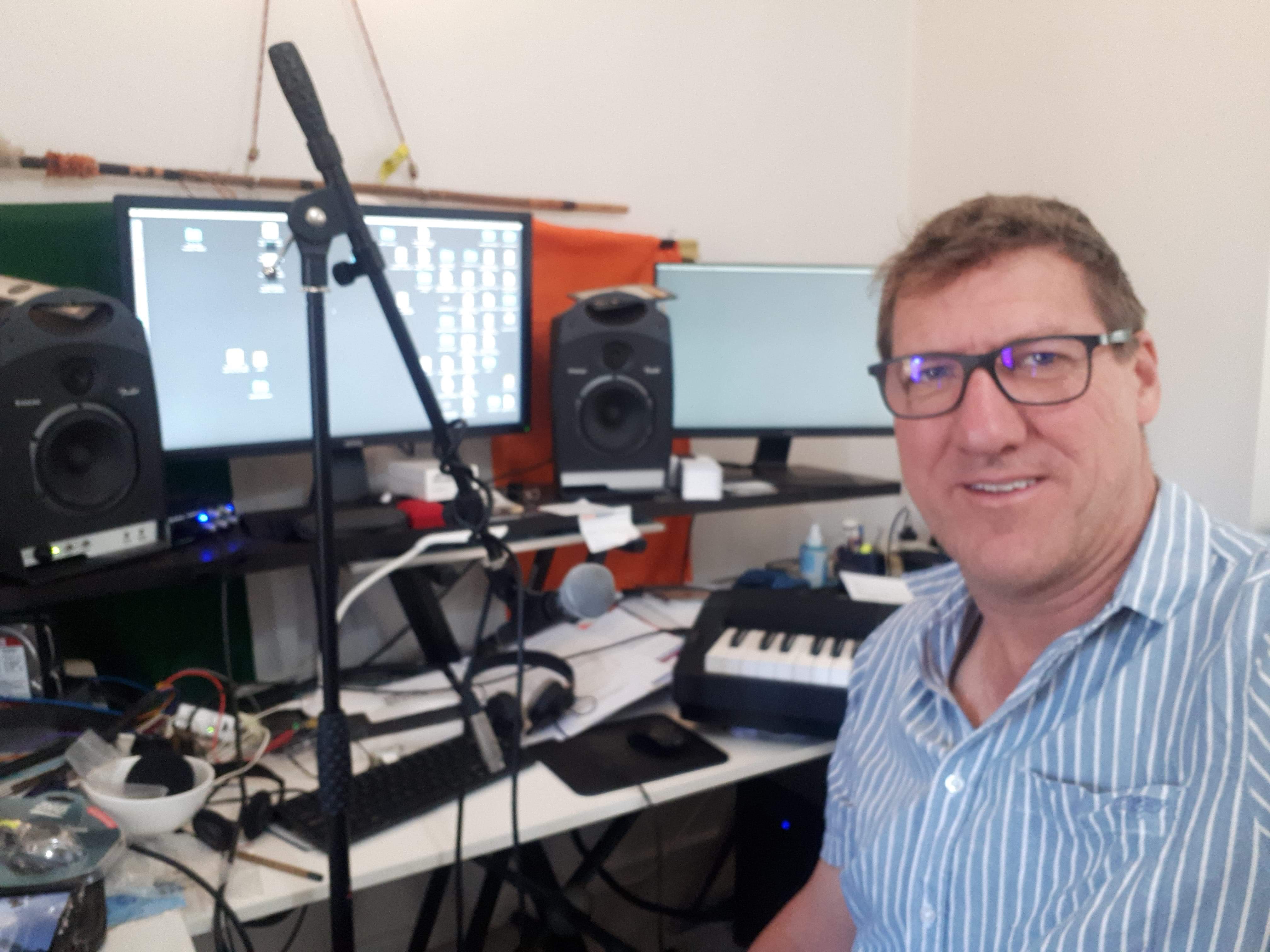 Working via distance on iPhones, through Steinberg Studio Passes and through VST Connect, Richard and Sarah Jane record the song in the coming weeks. Brian Landigran will work as sound engineer on the song writing project.

Down the track Sarah Jane wants to create videography around the song that explores the Sea Countries and oyster beds that she imagines and creates.

Watch (and listen) to this (sea) space.

Posted by Sarah Jane Moore on June 5, 2019 in Uncategorized